Ari Fleischer hits health officials for backing protests, but not other gatherings: ‘A terrible injustice’ 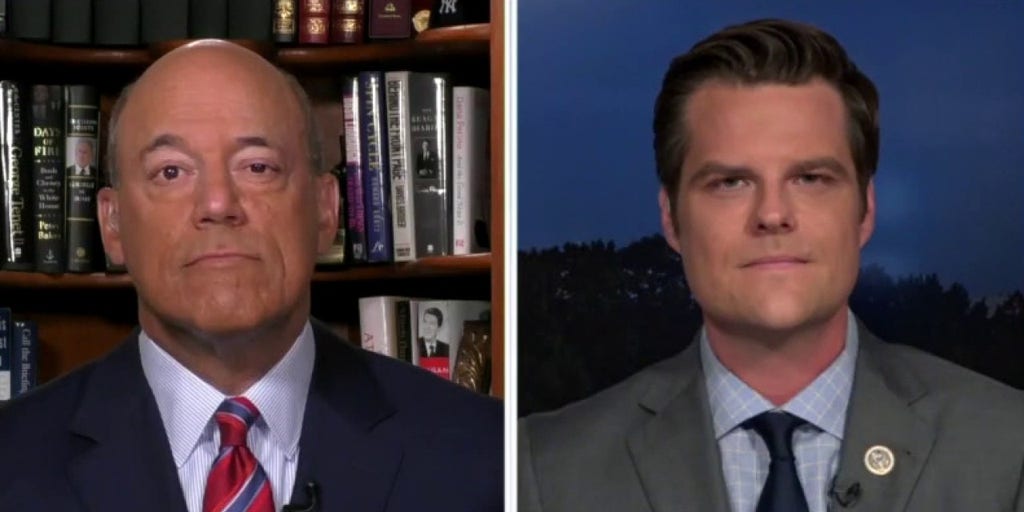 Former White House press secretary Ari Fleischer, a Fox News contributor, suggested sarcastically on “Hannity” Tuesday that the coronavirus shows deference to the ideology of those it may or may not choose to infect.

“What you’re missing,” Fleischer told host Sean Hannity in reference to the mainstream media’s criticism of President Trump’s forthcoming rally in Tulsa and simultaneous praise of Black Lives Matter protests, “is the study of liberal public health administrators and scientists has shown that COVID knows the cause.

“And if the cause is good, COVID will go around it — it won’t infiltrate it, it won’t affect anybody — but if the cause is bad, the virus knows it and it will just get those people,” Fleischer said.

On a serious note, Fleischer added, “I hope people do stand back and realize the damage public health officials have done to themselves when they say certain protests are meritorious and we will not chide you for going out and violating social distancing, but we will if we don’t like your cause.

“This is a terrible injustice and it’s not what public health people should be doing.”

He pointed to a rally for black transgender rights held last weekend at the Brooklyn Museum in New York. That protest passed off without public censure. However, on the same weekend, Gov. Andrew Cuomo, D-N.Y., warned smaller groups of Manhattanites gathering in the East Village: “Don’t make me come down there.”

Similarly, New York City Mayor Bill de Blasio’s Parks Department welded shut the gates to a major playground in the prominently Jewish neighborhood of Williamsburg — as part of coronavirus mitigation, one day after the mass demonstration at the Brooklyn Museum.

Local leaders, including Democratic former State Assemblyman Dov Hikind, City Councilman Kalman Yeager, D-Brooklyn, and others banded together to force one of the gates open with bolt cutters. Hikind later spoke out against the closure in a social media video.