CHARLESTON, W.Va. – The West Virginia Department of Health and Human Resources’ (DHHR) Special Supplemental Nutrition Program for Women, Infants, and Children, commonly known as WV WIC, has received a $250,000 federal grant which will allow the purchase of technology to enable farmers to sell their products to WIC shoppers through a QR code, which will be […]

Washington, DC- The U.S. Department of Education announced awards totaling nearly $1 billion through the Bipartisan Safer Communities Act (BSCA). The Stronger Connections grants will help schools provide all students with safe and supportive learning opportunities and environments that are critical for their success. Through the BSCA, and under the leadership of President Biden, Congress provided $1 […] 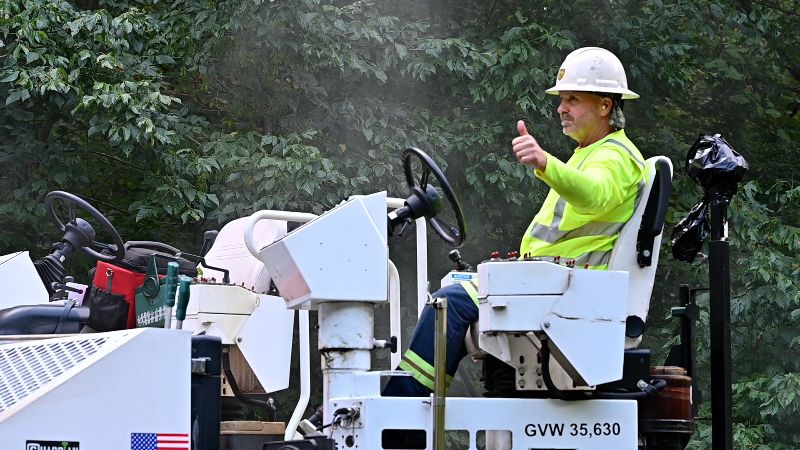 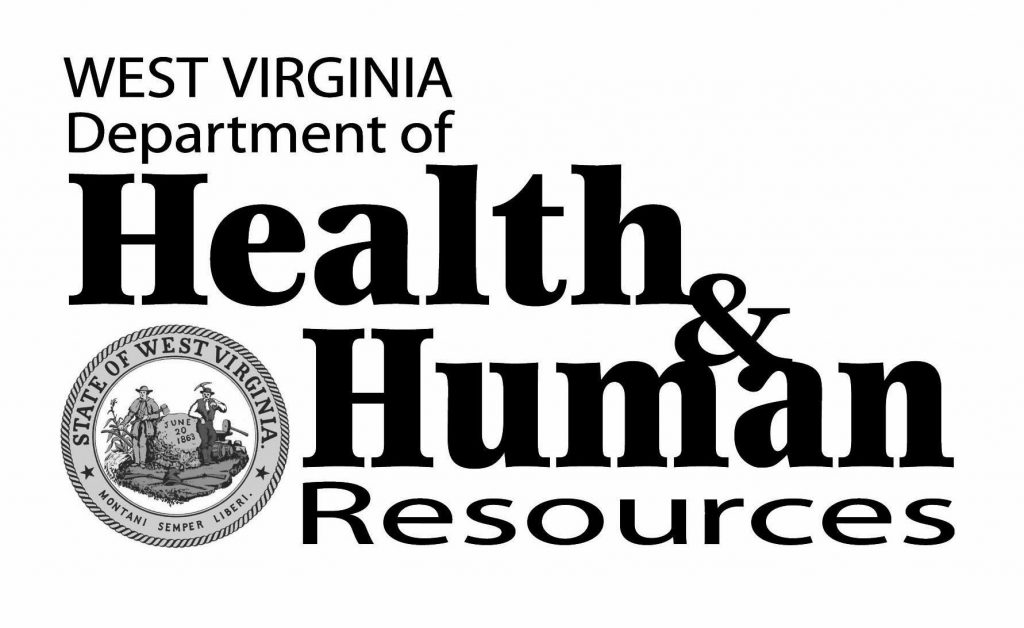 CHARLESTON, W.Va. – The West Virginia Department of Health and Human Resources’ (DHHR) Office of Drug Control Policy and the Bureau for Behavioral Health are pleased to announce the first recipients of the following awards in recognition of their commitments to the field of addiction in West Virginia:2022 Award for Excellence in Addiction Counseling and Service: Katie Chiasson-Downs, […]

Beckley, WV – As the WVU School of Nursing Beckley Campus expands its use of simulation for students, faculty members are also expanding their training and knowledge of the equipment. “We have added to our simulation labs and want to make sure we are using that equipment as efficiently and effectively as possible,” said Hillary Parcell, Beckley Campus Chair. […]

Beckley, WV – Beckley’s 31st annual Chili Night will fill the streets of downtown Beckley on Saturday, October 1, from 5:00 to 8:30 pm.  The 2022 version will include 34 chili vendors plus 30 non-chili vendors, 9 musical acts, and a mini-carnival.  The $5 admission includes a strip of five sample tickets and a voting coin.  […]