CHARLESTON — West Virginia Attorney General Patrick Morrisey on Thursday announced a settlement that may add up to $30 million with Rite Aid to resolve a lawsuit that alleged the pharmacy chain failed to maintain effective controls against diversion and it contributed to oversupply of opioids in the state.“So many lives have been lost and shattered […]

CHARLESTON, WV – Gov. Jim Justice today issued a State of Emergency to address critical staffing shortages at correctional facilities in West Virginia. The State of Emergency empowers the Adjutant General of the West Virginia National Guard to support the Department of Homeland Security with National Guard personnel sufficient to alleviate staffing shortages at adult and juvenile correctional and […]

REAL ID Headstart offers convenient, time-saving pre-enrollment features CHARLESTON, WV – The West Virginia Division of Motor Vehicles (DMV) announced today that residents now have a new, convenient option for getting their REAL ID ahead of the federal deadline on May 3, 2023. The DMV’s new digital service – REAL ID Headstart – offers an easy and […] CHARLESTON, WV – Summer is winding down and as people prepare for one last weekend away during the Labor Day holiday or a quick vacation before school is in session, more drivers are on West Virginia roads. The West Virginia Governor’s Highway Safety Program (GHSP) is reminding all drivers of the importance of correct seat belt […] 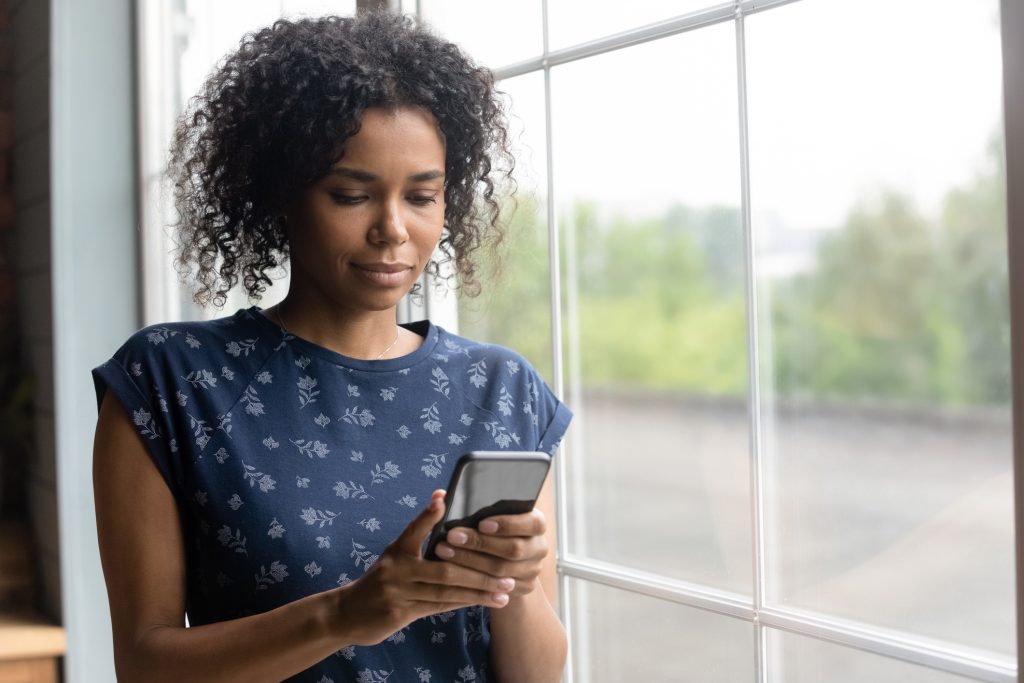 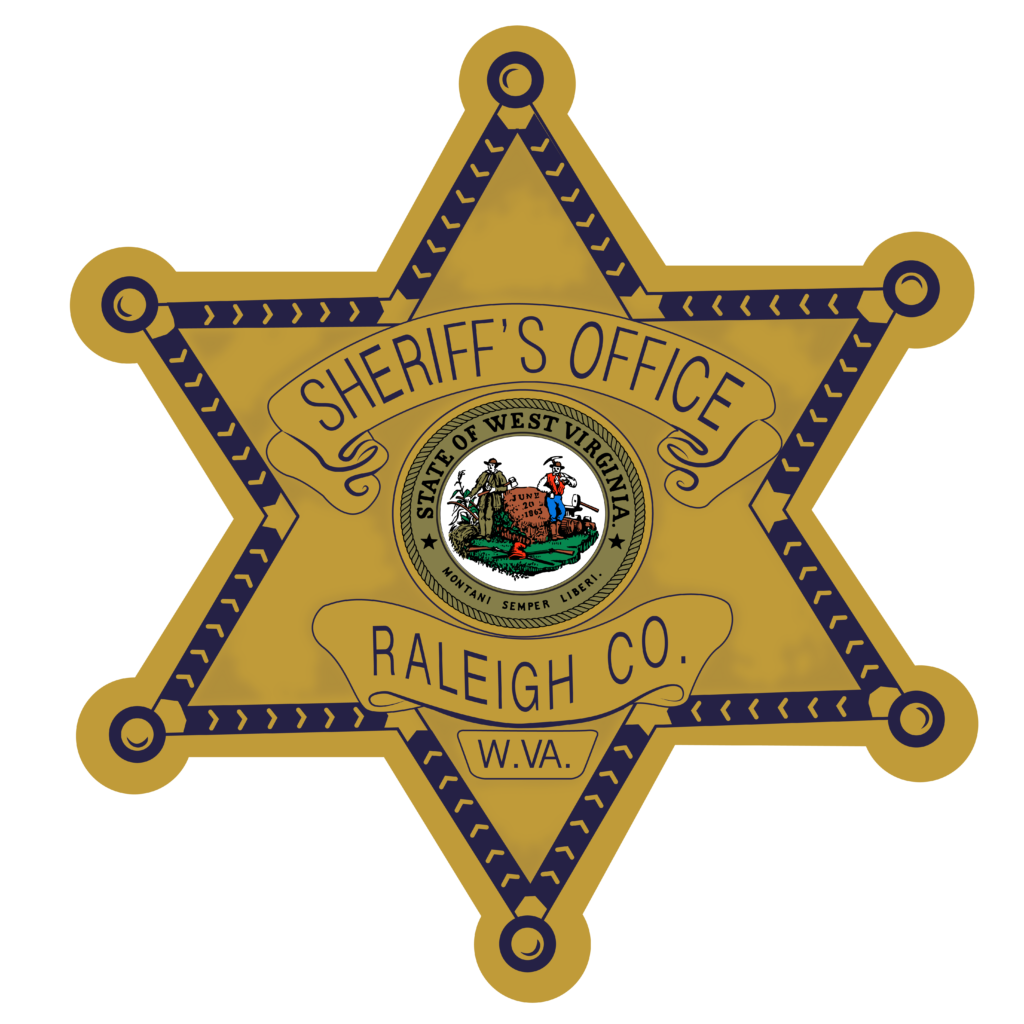 Fairdale, WV – On 8/09/2022, Susan Flint of N. Miami Beach, Florida was driving a 2006 Honda Accord traveling west in the 1200 block of WV Route 99 – Bolt Road, Fairdale, WV. A loaded coal transport truck was traveling east on the same roadway,  Preliminary findings show the vehicle operated by Ms. Flint crossed the […]