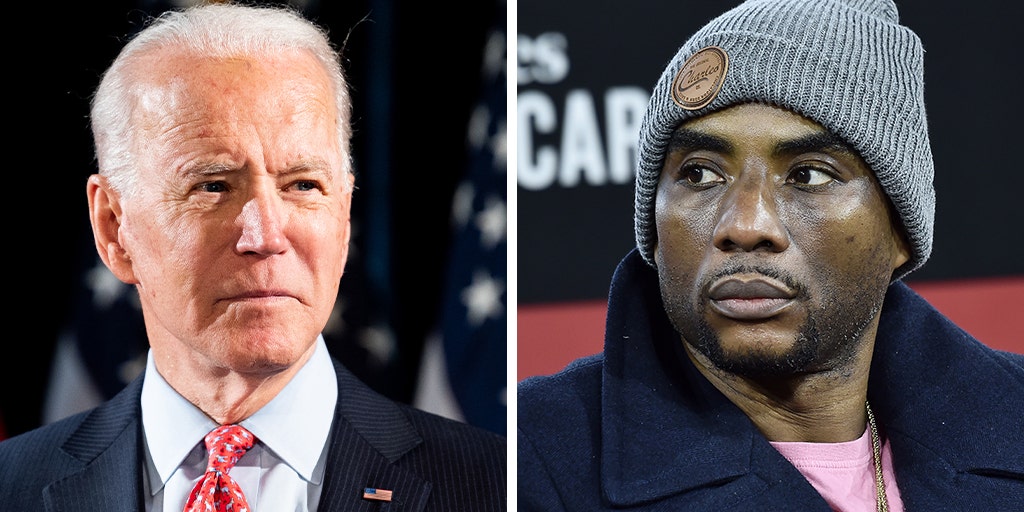 Joe Biden sparked a firestorm of controversy last Friday for his “you ain’t black” remark, but he may be facing more problems from his interview with “Breakfast Club” radio host Charlamagne tha God.

On Wednesday, FactCheck.org listed several false claims and exaggerations he made regarding his response to the coronavirus outbreak.

During the interview, Biden referred to a recent Columbia University study that determined that had the country implemented nationwide shutdowns in early March could have saved nearly 36,000 lives, telling Charlamagne tha God that had the Trump administration listened to him, among others, those people would be alive today.

“They pointed out that if he had listened to me and others and acted just one week earlier to deal with this virus, there’d be 36,000 fewer people dead,” Biden said.

However, while “others” had sounded the alarm about the spread of the virus, FactCheck.org noted that Biden was not one of them, pointing to campaign rally he held on March 9 in Detroit that had roughly 1,000 attendees. The site then noted that the presumptive Democratic nominee didn’t release his own plan to combat the coronavirus until March 12.

FactCheck.org tackled his claim that he warned that the “pandemic’s here” in an op-ed he wrote back in January. While he penned a piece in USA Today about the coronavirus, he did not declare that a pandemic had arrived in the U.S. but wrote at the time that “the possibility of a pandemic is a challenge Donald Trump is unqualified to handle as president.”

Biden suggested that he took the lead in finding data regarding the coronavirus’ effect on the black community, telling Charlamagne tha God, “I’m the guy that said we ought to take hard records and find out exactly how many people in the black community are getting COVID and are dying from it.”

BIDEN ON CONTROVERSIAL COMMENTS TO CHARLAMAGNE THA GOD: ‘HE WAS BEING A WISE GUY, AND I RESPONDED IN KIND’

Well, Biden “gave himself too much credit,” according to FactCheck.org. When approached about this claim, the Biden campaign referred to a statement the candidate released on April 9 where he and several prominent Democrats called for the Health Department to collect coronavirus data from the black community.

In addition to those falsehoods and exaggerations, FactCheck.org also called out Biden’s false claim the NAACP has “endorsed me every time I’ve run.” The organization put out a statement last week, stressing it “does not endorse candidates for political office at any level.”

The part of the interview that received the most attention, though, was his comment about black voters who have yet to decide who to support in the 2020 election.

“I tell you if you have a problem figuring out whether you’re for me or Trump, then you ain’t black,” Biden said.

Later in the afternoon, Biden walked back those remarks during a conversation with black business leaders, stopping short of a full apology.