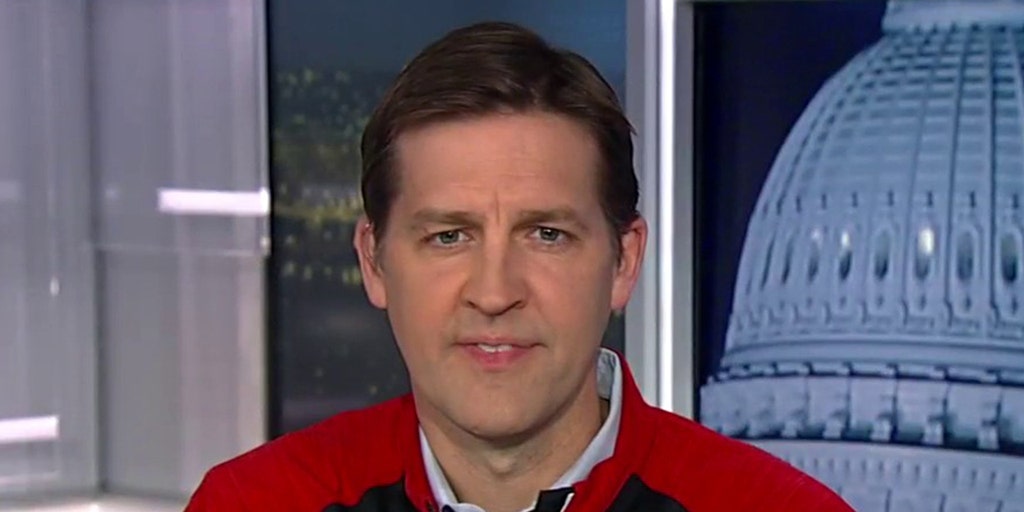 Sen. Ben Sasse, R-Neb., suggested President Trump disrespected both the Bible and the Constitution during his trip to a church set ablaze during recent protests in Washington, D.C.

To reach St. John’s Church, Trump walked through Lafayette Square, where police had just dispersed a crowd of protesters. Trump stood in front of the church and held up a Bible, apparently posing for a photograph.

“There is no right to riot… But there is a fundamental—a Constitutional—right to protest, and I’m against clearing out a peaceful protest for a photo op that treats the Word of God as a political prop,” a statement from Sasse read.

The Nebraska senator is one of the relatively few Republican politicians who has publicly criticized the president on multiple occasions — something political observers have said could impact Republicans’ re-election prospects. Sasse is currently up for reelection but already won his state’s Republican primary, meaning he likely won’t face a challenge from a Trump-backed candidate.

Sasse’s criticism added to the many other voices — including former Vice President Joe Biden — who accused Trump of engaging in a self-serving political stunt.

It’s unclear what exactly was behind the decision to clear the park. The White House indicated police deployed crowd control measures to help enforce D.C.’s curfew.

“The perimeter was expanded to help enforce the 7 p.m. curfew in the same area where rioters attempted to burn down one of our nation’s most historic churches the night before.  Protesters were given three warnings by the U.S. Park Police,” White House deputy press secretary Judd Deere said when asked about the criticism.

Trump has vowed to get tough on violent protests and committed on Monday to sending military forces to help quell unrest.

“I want organizers of this terror to be on notice that you will face severe criminal penalties,” he said. “We cannot allow the righteous cries of peaceful protesters to be drowned out by an angry mob,” the president added. “The biggest victims of this rioting are peace-loving citizens in our poorest communities.”

Sasse, who made a similar distinction, emphasized the need for politicians to de-escalate tensions surrounding George Floyd, who died after a police officer knelt on his neck for nearly 10 minutes.

“Every public servant in America should be lowering the temperature and that means saying two basic truths over and over: (1) police injustice — like the evil murder of George Floyd — is repugnant and merits peaceful protest aimed at change; (2) riots are abhorrent acts of violence that hurt the innocent. Say both things loudly and repeatedly, as Americans work to end violence.”