Harris aide, in resignation letter, says ‘I have never seen an organization treat its staff so poorly’ 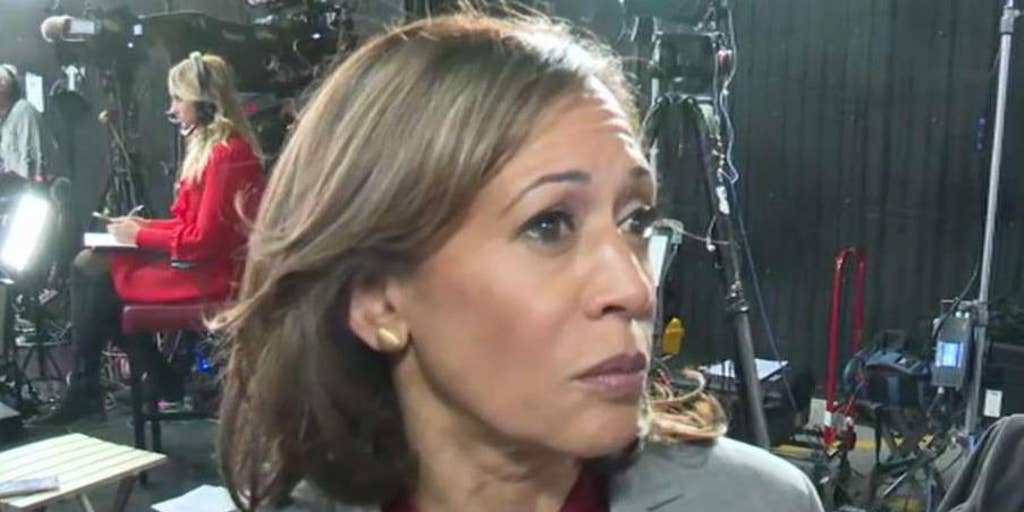 A top aide to Kamala Harris gave a damning assessment of the California senator’s struggling campaign in her resignation letter, declaring that she has never seen an organization “treat its staff so poorly” and accused the campaign of encouraging people to move across states — only to lay them off without notice.

“This is my third presidential campaign and I have never seen an organization treat its staff so poorly,” Kelly Mehlenbacher, then the state operations director for Harris’ campaign, said in the letter obtained by The New York Times. “While I still believe that Senator Harris is the strongest candidate to win in the General Election in 2020, I no longer have confidence in our campaign or its leadership.”

She went on to criticize the campaign in blistering terms for pushing staffers to move to Baltimore, only to let them go without notice.

“It is not acceptable to me that we encouraged people to move from Washington, DC to Baltimore only to lay them off with no notice, with no plan for the campaign, and without thoughtful consideration of the personal consequences to them or the consequences that their absence would have on the remaining staff,” the letter says.

The letter forms part of an in-depth report, featuring interviews with dozens of current and former aides, by the Times. The article marks how Harris, once surging at the top of the polls, has since plummeted amid a reportedly dysfunctional and often headless campaign.

The article points to a campaign that has not been able to afford TV advertising and has struggled to handle attacks from other Democrats, such as Rep. Tulsi Gabbard, D-Hawaii.

The Harris campaign did not immediately respond to a request for comment from Fox News, but campaign manager Juan Rodriguez issued a statement to the Times.

“Our team, from the candidate to organizers across the country, are working day in and out to make sure Kamala is the nominee to take on Donald Trump and end the national nightmare that is his presidency,” he said. “Just like every campaign, we have made tough decisions to have the resources we need to place in Iowa and springboard into the rest of the primary calendar.”

According to the RealClearPolitics average of polls for the nomination, Harris was in second place in early July, commanding an average of 15 percent of primary voters. But since then, she has declined quickly.