Maher rips NYT, CNN for dismissing his warnings about Trump not leaving office 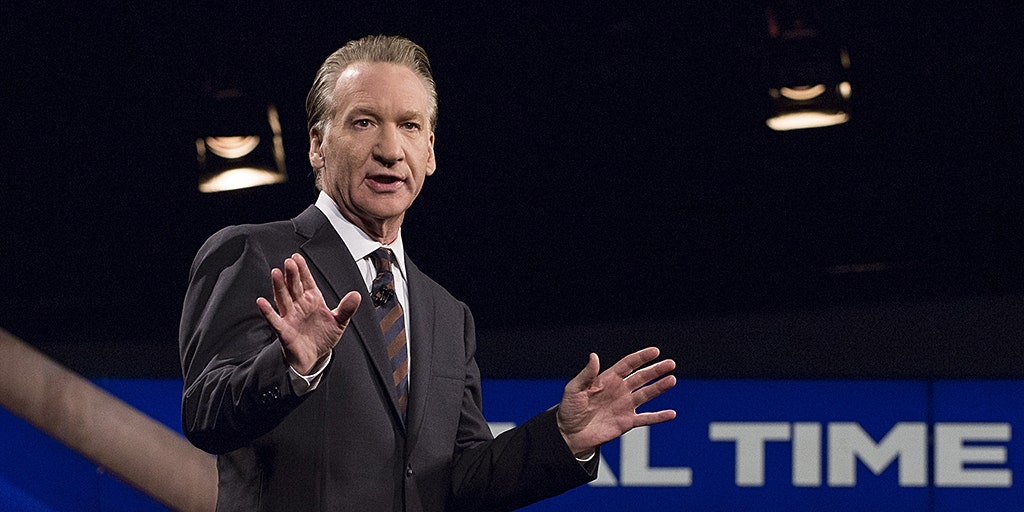 During his panel discussion on Maher’s show, the host began by singling out The New York Times for burying Trump’s remarks on “page 15” of the newspaper.

“This is not the paper that I grew up with,” Maher said. “I would put that on the front page. That’s just crazy me. They wrote, ‘The once-unthinkable notion that the president might refuse to accept the results of an election.’ Well, it wasn’t unthinkable to everybody!”

BILL MAHER MOCKS GUESTS’ CONFIDENCE IN BIDEN: ‘YOU GUYS ARE WHISTLING PAST THE GRAVEYARD’

“I’m going to shut up about it, but it does f—ing stick in my craw that nobody listened to me and that I got no help from The New York Times, The Washington Post, CNN — mainstream media should have amplified … I got no help amplifying the point I was making,” he told the panel.

Maher, who has long predicted that Trump won’t leave the White House if he loses in November, then played a montage of himself offering such warnings on his show — dating to April 2018.

“I get it that, you know, these mainstream media people don’t like me … people who walk outside the boundaries like I do. We don’t just, you know, take it, bend the knee, and parrot the one true opinion,” Maher continued. “We’re bad people, so they don’t cover this show. But on this one, you could’ve given me a little help.”

The HBO star then credited Trump for being the one person who “amplified” his warnings, playing another montage of the president mocking the “Real Time” host’s apocalyptic prediction at his rallies.

Maher then asked his panel what they think will happen. CNN political analyst Bakari Sellars predicted delayed election results with either an “election week” or “election month” to follow. Podcast host Coleman Hughes said if Trump’s defeated he “will leave” but will “complain and won’t concede” — with 30 percent of the country agreeing with him, a prediction Maher called “optimistic.”

Both Maher and Hughes agreed that regardless of who wins, there will likely be “trouble in the streets.”

DHS: App used in Iowa caucuses was not vetted for cybersecurity

0
The United States should respond “forcefully” in both words and actions against Iranian diplomats who are in the country in retaliation for Tehran’s...
Read more

DHS: App used in Iowa caucuses was not vetted for cybersecurity

0
The United States should respond “forcefully” in both words and actions against Iranian diplomats who are in the country in retaliation for Tehran’s...
Read more
News

0
With one week to go until Election Day on Nov. 3 and the latest polls in Georgia indicating a tight race between Joe Biden and...
Read more