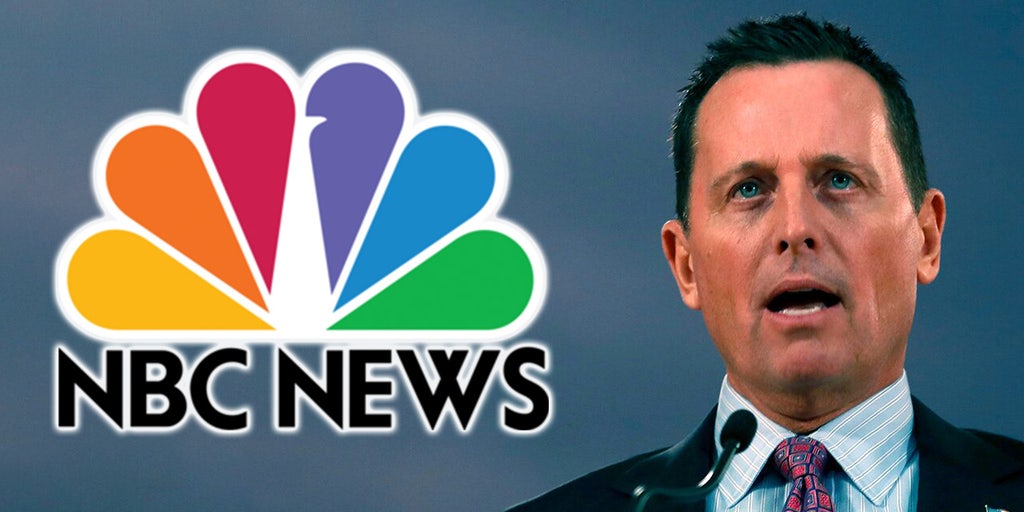 Before leaving his post in the Trump administration this week, Grenell declassified the documents at the center of the Flynn unmasking controversy led by top Obama officials. However, NBC News White House correspondent Geoff Bennett suggested that only “summaries” of the calls were declassified.

“The Michael Flynn-Amb. Kislyak calls that Grenell has declassified are written summaries of the calls, not audiotapes,” Bennett tweeted. “The summaries are not full transcripts, leaving the reader unable to know what’s been left out, former Trump admin officials tell @JoshNBCNews and @carolelee.”

Neither NBC News nor Josh Lederman, one of the reporters who was told about the claim, responded immediately to Fox News’ request for comment.

Grenell, one of the most outspoken former Trump officials on Twitter, similarly rejected Politico’s report earlier this week that he was joining the Trump campaign following his stint as the top intelligence official.

“Fake news. Do you even check before writing? What has happened to Washington DC media?!” Grenell reacted to a now-deleted tweet from the Politico reporter who had shared the story.

Following Grenell’s tweet, Politico updated its report with his response and reiterated that he “hadn’t responded to a request for comment” prior to publication. No editor’s note or correction was made.

A spokesperson for Politico told Fox News, “We stand by our reporting. Though Mr. Grenell failed to respond to multiple requests for comment prior to publication, we encourage him to do so and to detail what specific facts he believes are inaccurate in the story. We will certainly update the story to include them.”

Despite Politico’s confidence in its reporting, Grenell doubled down, firing back at its communications vice president Brad Dayspring, who challenged the former acting DNI what specifically was incorrect about its report.

“The entire story isn’t true. And your response is scary – you don’t believe the campaign denial nor mine. But claim you have some anonymous source. Do you realize how ridiculous you sound?” Grenell asked.

“Let’s go point by point. Please state *SPECIFICALLY* what you believe to be untrue. Don’t paint in broad strokes, let’s have this discussion. Is your next job going to be on the Trump campaign? Yes or no?” Dayspring pressed Grenell.

“No. Delete the story, it’s false,” Grenell shot back.

Grenell also did not respond to Fox News’ request for comment.

Grenell, who previously served as the U.S. ambassador to Germany, caused a political firestorm in Washington, D.C., for a series of declassified documents involving the Russia investigation and the surveillance of former national security adviser Michael Flynn.

On his way out as acting DNI, Grenell also declassified the transcripts of Flynn’s conversations with Russian ambassador Sergey Kislyak, which prompted the investigation into the former Trump official. They are now in the hands of incoming DNI John Radcliffe, who was confirmed last week by the Senate.