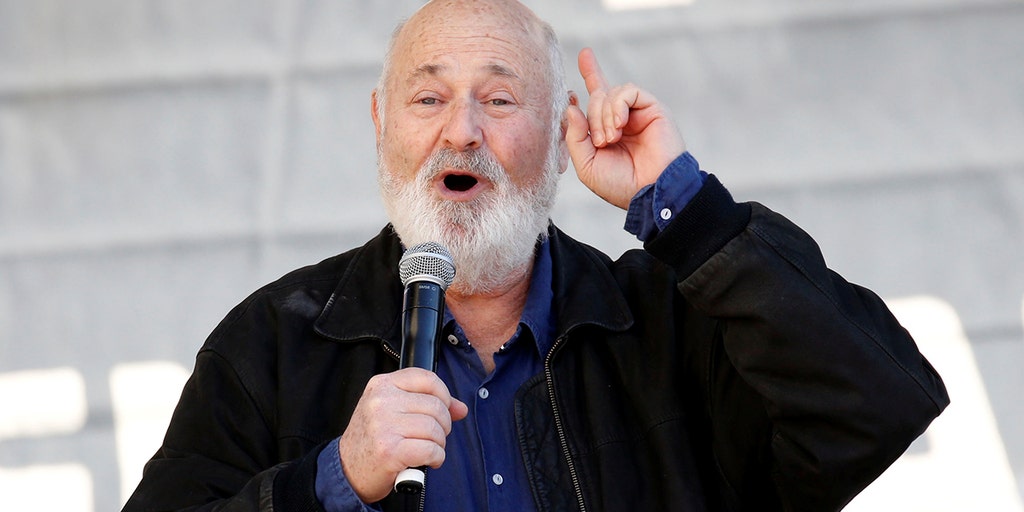 Never-Trumper Rob Reiner caught backlash on social media after he took aim at the president’s Republican allies, likening them to white supremacists in a renewed call for impeachment.

The actor and director, 72, often uses his Twitter to deride President Trump, his administration and his supporters. On Friday, the notoriously politically outspoken star took to Twitter to once again call for Trump’s impeachment and removal from office. He upset many of his critics and followers when he also shared his thoughts on Trump’s allies, accusing them of being in league with Russian President Vladimir Putin.

“Every elected Republican knows that this President is guilty of countless Impeachable offenses,” Reiner wrote. “But they, along with many White Evangelicals & White Supremacists have made a pact with Putin. But unlike a pact with the Devil, this one can be unsigned.”

ROB REINER TO DEMS OPPOSING IMPEACHMENT: ‘I’M SORRY IF YOU LOSE YOUR SEAT, BUT WE’VE GOT TO STAND UP FOR DEMOCRACY’

Following his latest tweet, those who disagreed with the former “All in the Family” star responded with jabs of their own. Many were quick to suggest that the tweets made Reiner, who is an addiction advocate, sound like he was abusing drugs.

“Gotta get off them drugs Robbie,” one user mocked.

“What did you do? Too much LSD?” someone else suggested.

Meanwhile, others simply noted that Reiner seemed to be becoming as unhinged as he often accuses Trump and his allies of being.

“Rob, you have totally lost it,” one user responded.

“Rob- You need professional help.  You have become unhinged with TDS,” another noted.

I remember when they used to lock up deranged people, to protect them from themselves, and the rest of us..” another user wrote.

Others were quick to lambast the director with the catchphrase made famous by Archie Bunker, the iconic character portrayed by his former “All in the Family” co-star, Carroll O’Connor.

Despite the jabs, Reiner remains undeterred in his calls for Trump’s removal from office. Prior to his initial tweet, he called for “the most Criminally Corrupt President in US History” to be impeached. Soon after it, he wrote in a separate tweet: “There is no question. Trump is a Criminal. The case for Impeachment & Removal is beyond overwhelming. If you are partial to Reality & Truth, your head has been exploding for 3 yrs. Time for one decent prominent Republican to stand up and stop this sh–.”

Reiner has previously called on Republicans to take action against Trump and has been encouraging Democrats throughout the ongoing impeachment inquiry process on social media. He pulls no punches when it comes to sharing his opinion of Trump and his supporters, having called the president an “ill sociopath” and “mentally unstable” in the past.