The event raised $109,800 to benefit the 19 law enforcement agencies that participated in the auction, which raises funds by selling outdated, unclaimed or old firearms, ammunition and related accessories in police inventory to qualified bidders.

“We’re thrilled to partner with law enforcement agencies around the state to help them take old or unused firearms sitting in their storage rooms and turn them into funds that can be used to train, protect and equip their officers,” Treasurer Moore said. “While other people talk about defunding police, we’re helping to fund them.”

Under West Virginia’s Unclaimed Property Code (Chapter 36, Article 8A), state and local law enforcement agencies are allowed to turn over any unclaimed, seized or outdated firearms in their possession to the State Treasurer’s Office for auction.

These include weapons that are older and no longer used by a department, or that have been seized as evidence and sitting in storage rooms for an extended amount of time following the disposition of a case. They can also include weapons taken from individuals who are not legally allowed to own firearms.

Once law enforcement certifies they cannot find a lawful owner of the firearms, they can be turned over to the Treasurer’s Office for auction.

The proceeds from the auction can then be returned to the submitting agency for use.

There were 83 federally licensed firearms dealers attending to bid on the 436 firearms lots and 83 ammunition and accessories lots available for sale. To participate, bidders must be a valid, licensed federal firearms dealer – the event is not open to the general public. 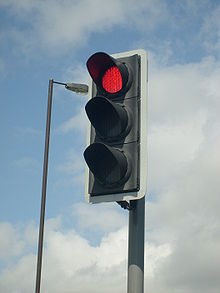 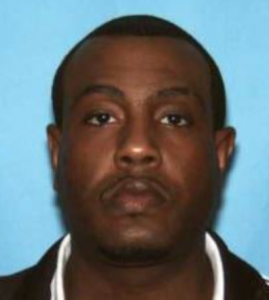 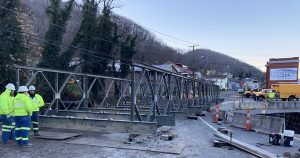