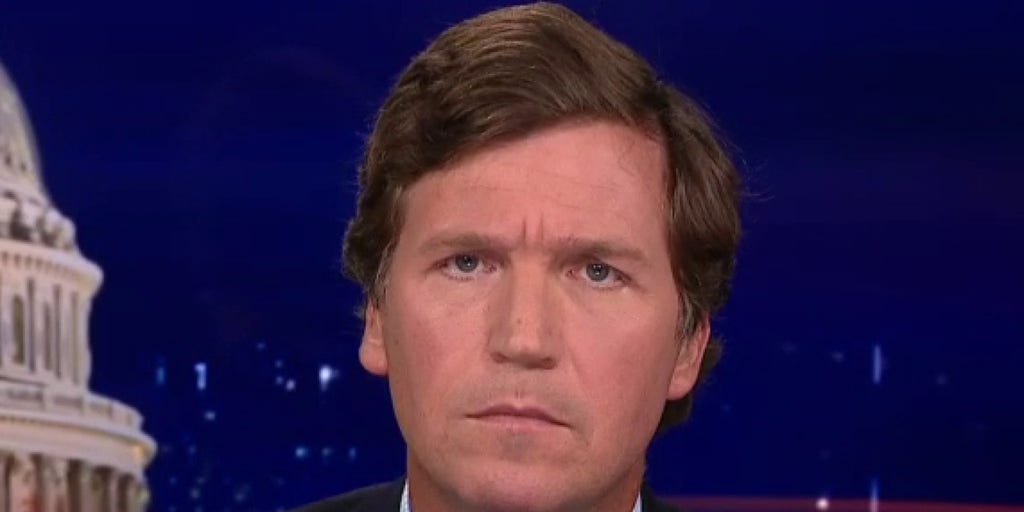 “Twitter routinely purges users simply for having the wrong political views, Facebook has created an oversight board to decide what users are allowed to say, YouTube takes down videos if they question the decrees of local politicians,” the “Tucker Carlson Tonight” host said.

“This is political censorship and it is taking place with the approval of the United States Congress.”

Accompanied by Attorney General Bill Barr, Trump signed an executive order Thursday calling for new regulations under Section 230 of the Communications Decency Act of 1996 (CDA) that would remove statutory liability protections and cut federal funding for tech companies that engage in censorship and political conduct.

The president signed the order two days after Twitter took the unprecedented step of slapping a “misleading” warning label on two of his tweets about the fraud risks of nationwide mail-in balloting.

At Thursday’s signing ceremony, Trump called the fact-check “egregious,” and held up a photo of Twitter executive Yoel Roth, who heads up the site’s fact-checking and rules-making operation. Fox News reported on Wednesday that Roth has mocked Trump supporters, called Trump’s team “ACTUAL NAZIS,” slammed “scary trannies” in New York City, and called GOP Senate Majority Leader Mitch McConnell a “bag of farts.” (In a statement, Twitter did not dispute Fox News’ reporting, but called the messages by Roth “unfortunate.”)

Tucker called out the tech giants as “monopolies” that are conducting censorship.

“They’re not neutral platforms, putting out all information in the public’s best interest,” he said. “Again, they are publishers curating content in the same way CNN does, MSNBC does, Fox News does. But, unlike any of those news organizations, these companies are immune from lawsuits thanks to Section 230.”

That is corrupt, it is an unfair business advantage, it empowers a handful of tech monopolies to the detriment of everyone else, it puts a small group of people in control of all human information in English, and it guts our constitutional liberties,” Carlson went on. “So, at this point, after years of … Congress taking a payoff from these people and ignoring [this], now it is the time to stop it.”