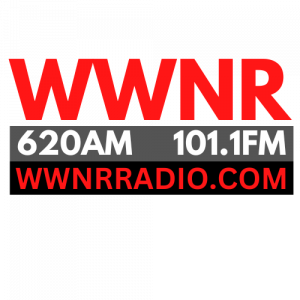 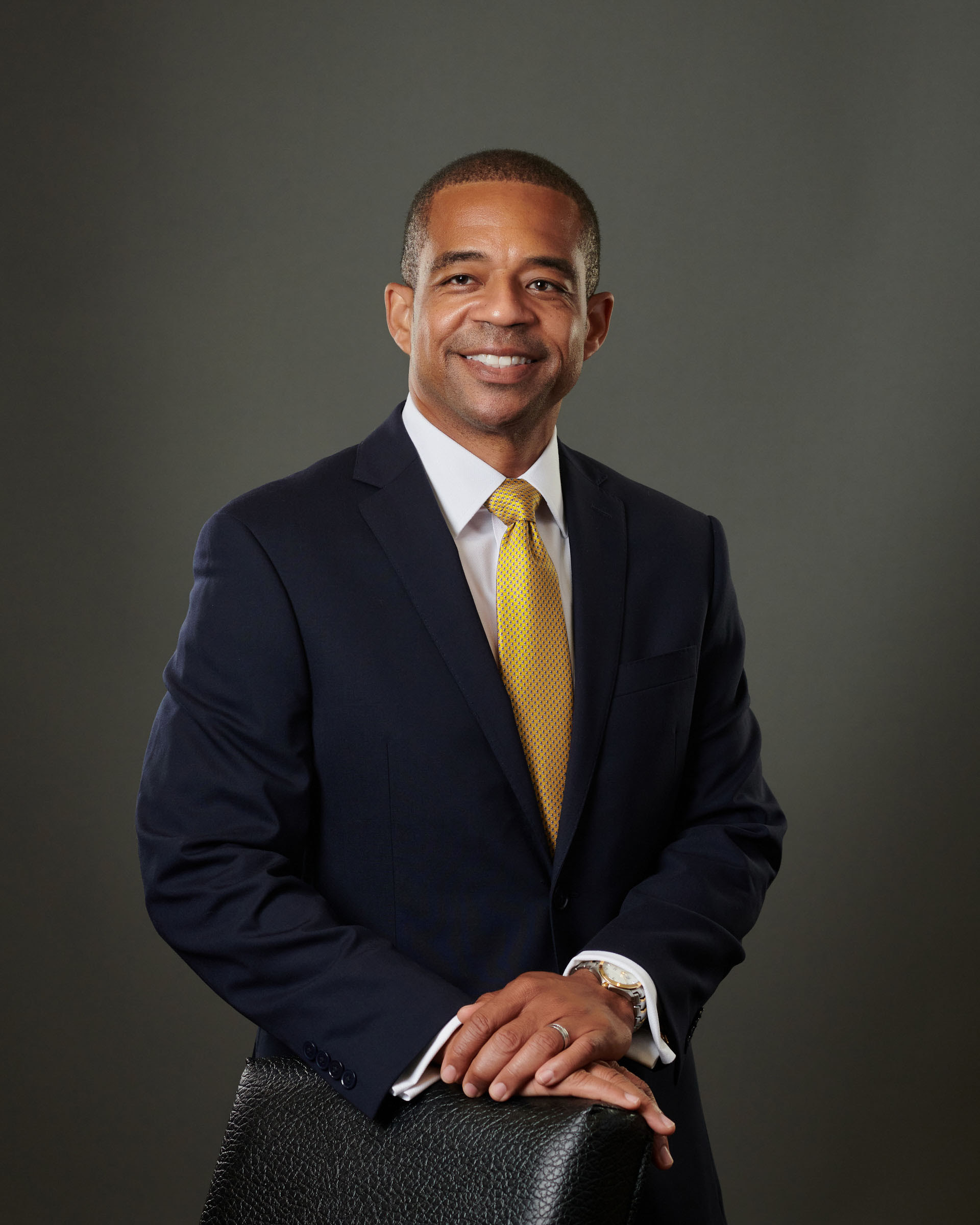 “We are pleased to welcome Dr. Stuart to the WVU Tech Campus and our WVU family,” WVU Provost and Vice President for Academic Affairs Maryanne Reed said. “Dr. Stuart has extensive leadership experience in higher education with a compelling personal story that makes him a role model for our students. He is a proud West Virginia native who overcame adversity to become a highly successful university administrator, and he wants to bring those lessons home.”

Stuart, a champion for students, has led various campus initiatives to improve retention and provide support for students so that they can be successful in college and beyond. He has led enrollment and retention initiatives, including mentorship and success coach programs, expanding tutoring services, among many others.

Stuart has also led expansion of academic programs, including the addition of a cyber security program, engineering, nursing, supply chain and logistics programs, and collaborations with other institutions to best support area students, employers and communities.

In addition to his commitment to students and academics, he is passionate about community engagement and partnerships. From collaborative multi-million dollar projects with local hospitals and military bases to enhance opportunities in the community to working with other institutions to expand educational access, Stuart has strengthened collaboration among academic institutions, local organizations and the surrounding communities.

“Dr. Stuart will be a beacon for the University,” WVU President Gordon Gee said. “A real understanding of the essence of our campus in southern West Virginia springs from his deep roots in the region. And building on the tremendous success that WVU Tech has had under Carolyn Long’s leadership, I know that Dr. Stuart will quickly connect with students, faculty, staff and those who support our Beckley campus and continue elevating our presence in southern West Virginia.”

Stuart also brings a background in successful donor cultivation. He has helped exceed fundraising goals and increased the number of donors during annual campaigns. Stuart has raised funds and obtained grants – often increasing or expanding previous benchmarks or goals – for a variety of initiatives throughout his career.

“WVU Tech has a bright future, and I am excited that Dr. Stuart will be leading the charge as Tech continues to grow,” said current Campus President Carolyn Long, who will retire later this month after more than a decade at WVU Tech.

Stuart holds a Bachelor of Science degree in computer engineering and a Master of Science degree in industrial hygiene from WVU’s Benjamin M. Statler College of Engineering and Mineral Resources and a doctorate in higher education administration from the Gladys W. and David H. Patton College of Education at Ohio University. He has published articles and presented on leadership, institutional decision making, shared governance, enrollment and retention, among many other higher education topics.

“My humble beginnings in the coalfields of McDowell County taught me so much about life and the transformative impact of education,” Stuart said. “I am excited to provide this same opportunity for transformation to current and future students who attend WVU Tech where the talented faculty and dedicated staff will help them achieve their dreams in the classroom and beyond.”

Stuart currently resides in Georgia, with his wife Jamilah Stuart and their daughter Kayleigh Grace. They will relocate to West Virginia in the coming months. 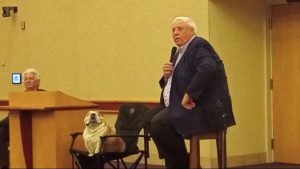 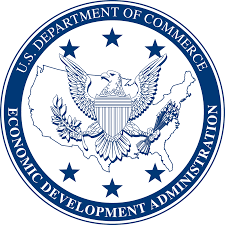 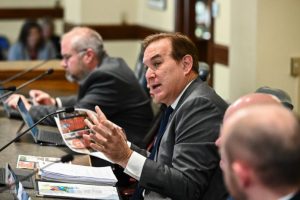